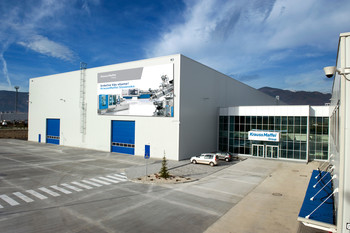 During an official opening ceremony in the presence of guests and employees, the KraussMaffei Group today commissioned the second assembly hall at the plant in Sucany (Slovakia). "Production in the second assembly hall is therefore commencing well before the originally planned starting date in the first quarter of 2013. I would like to thank all participating companies and our employees for their great commitment and dedication", said Jan Siebert, Chairman of the Board of Management. With this step, the KraussMaffei Group is doubling the production area to around 13,000 m2 (previously: 6,600 m2) exactly two years after the opening of the plant in October 2010. "Doubling of the production capacities is an important move for the KraussMaffei Group so that it can cope even better with the increasing demand for electric injection molding machines and reaction process machinery and systems on our core markets and on growth markets such as Eastern Europe and Asia", stated Siebert.

Increase in the range of services 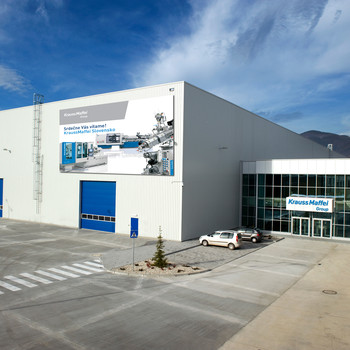 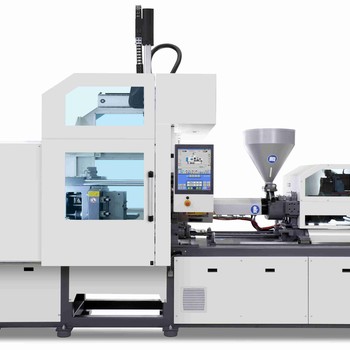