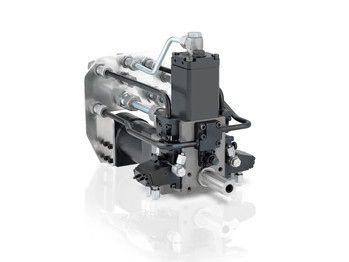 (Munich, June 6, 2018) A highlight of KraussMaffei Reaction Process Machinery at the Competence Forum is the production of foamed knee cushions made of PUR with the new MK 10/15-UVP-2K+4 multicolor mixing head, which allows up to four dyes to be metered into the mixing chamber directly and independently of each other. The dyes are neatly separated but available in the mixing head at all times, which means the user can skip the dye change and changeover time in real-life production.

Ideal for small numbers of units

"The mixing head is suitable for all applications in which PUR processors face the challenge of providing components in relatively small quantities and in numerous different colors," explains Sebastian Schmidhuber, Head of Reaction Process Machinery Development at KraussMaffei. With the new transfer mixing head, it is now possible to change the dye in continuous production from shot to shot. The result is clearly increased flexibility of manufacturing. Since production no longer has to be interrupted for a dye change, the availability of the machine increases also.

To reach a higher mixing quality even in unfavorable mixing conditions, the mixing head works according to the principle of T-mixing, which means that the polyol component is split in two substreams and introduced through two nozzles to the mixing chambers. At the newly developed mixing head two different dyes can be added at both polyol nozzles respectively. The metering occurs at the same time between polyol nozzle and mixing chamber, so that no dye carryover into the polyol component takes place. Through this positioning it is also possible to meter the dye with relatively low pressure. 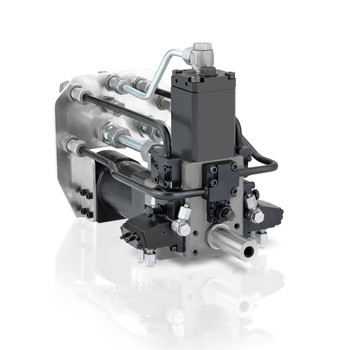 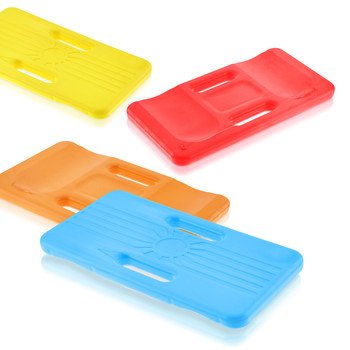