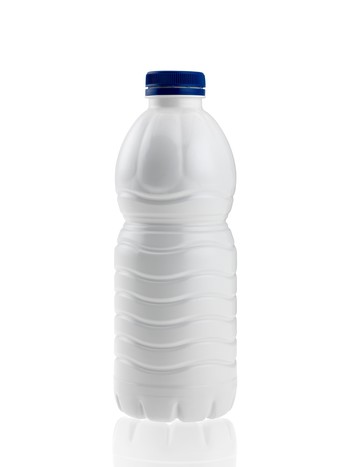 (Näfels, July 24, 2017) At Drinktec 2017, the Swiss injection molding machine manufacturer Netstal will produce double-layer PRELACTIA® barrier preforms for milk bottles using a PET-LINE 2400-4000/1000. In particular, milk products and drinks with a long shelf life can be packaged safely, economically and in a manner that is visually appealing when using PRELACTIA®.

At Drinktec 2017, Netstal will demonstrate the production of a PRELACTIA® barrier preform for 0.5-liter milk bottles using a PET-LINE 2400-4000/1000. The additional 1000-series injection unit is positioned in a so-called L position toward the main injection unit. During the first step of the overmolding process, a 1 mm-thin gray layer with integrated light barrier is injected into the 32+32 cavity mold of the Spanish mold manufacturer Molmasa. The blank is then coated with a 1.4 mm-thin pure white outer skin. The total cycle time of the application presented at the trade fair is 9.0 seconds. Piovan provides the systems for the drying of the material and dehumidification. The water cooling is made available by EF Cooling. The PET granulate and the color master batches are supplied by Total Polymers.

"In order to flexibly balance capacity fluctuations during the manufacturing process, the PET-LINE 2C can also be used to easily produce preforms for non-carbonated beverages or CSD preforms. To do so, the software deactivates the secondary injection unit," said Stefan Kleinfeld, Product Manager Beverage at Netstal. The exhibit has already been sold. Following the trade fair, it will commence operation alongside five existing PRELACTIA® product lines at the facility of a European customer.

Improved light barrier and reduced use of additive

The double-layer structure of the patented barrier preforms offers an enormous economic benefit compared to other processes. In order to produce pure white milk bottles, the white pigment titanium dioxide is added to the polymer for the production of the preform. The additive also provides an increased barrier effect against damaging UV light. For single-layer preforms, the proportion must be at least 15% of the preform's entire weight. When using PRELACTIA®, however, the additive is only mixed into the outer layer, which allows the proportion of the additive to be reduced to five percent of the weight of the preform. "In the context of a yearly production of 105 million preforms at 17 grams each, the use of the high-grade titanium dioxide is reduced to around 180 tons. At market prices between €7-8 per kilogram, this results in enormous annual savings. At the same time, the customer benefits from a significantly improved light barrier effect compared to single-layer PET preforms," explained Kleinfeld. Nearly 100 percent of the visible light is reliably blocked. This makes PRELACTIA® particularly well-suited for milk products and milk drinks with a shelf life of up to six months. Since both layers are made from PET, empty PRELACTIA® bottles can simply be put in a regular recycling bin.

The milk bottle as a three-dimensional trademark

In addition to fulfilling several technical and economic functions, modern packaging also has to be an attractive advertising media and serve as a purchasing incentive. Within the soft drink industry, the leading companies have spent many years striving to attract customers by manufacturing their own increasingly sophisticated PET bottle shapes. This has been less prominent within the milk industry, mainly due to the limited options offered by the established HDPE or cardboard milk packaging. "With PET PRELACTIA® preforms, the manufacturers of milk-based lifestyle, convenience and health products are presented with brand new possibilities and innovative bottle designs that ensure they stand out from the competition," emphasized Kleinfeld in conclusion. 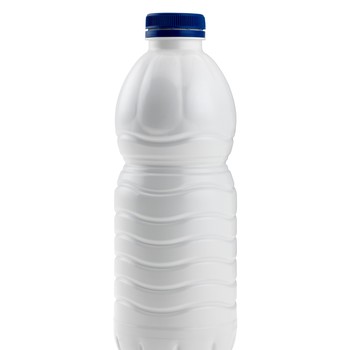 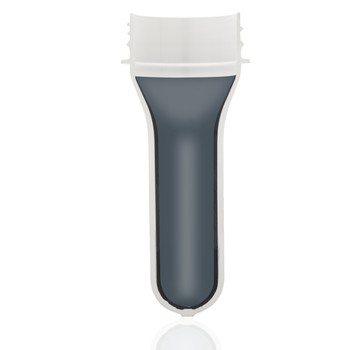 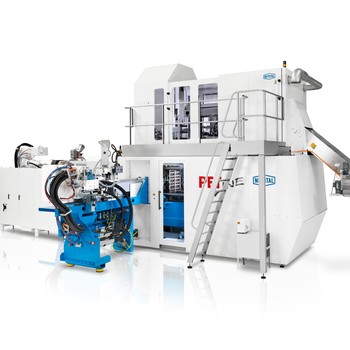